The housing shortage is blamed on factors including regulations and lack of workers. No need to fear a crash, but fixes won’t be easy.

If for-sale signs in front yards were creatures, they would have the life span

of fruit flies.Among homes sold in March 2021, 83% had been on the market for less than a month. Homes sell fast because there aren’t enough to accommodate every household that wants to own one. The shortfall was 3.8 million units at the end of 2020, according to an April 2021 blog post by Sam Khater, chief economist for Freddie Mac.How housing got hereTo visualize this shortfall, picture the national real estate market as a game of musical chairs, with a twist: A chair is added to the circle each time 1 million homes are built, and a new player dances into the room each time 1 million households are formed due to population growth. From 2007 to 2020, the number of chairs grew from 130 to 141. But if Khater’s math is right, about 145 chairs were needed to meet demand.”This is a result of homebuilders having been underproducing for multiple years — not this year, but for the past 13 years,” Lawrence Yun, chief economist for the National Association of Realtors, says.The housing shortage has led to dashed hopes. Among would-be home buyers who had been searching for at least three months in early 2021, 45% hadn’t bought a house because “they continue to lose out in bidding wars,” according to research by the National Association of Home Builders.The result is rapidly rising house prices. The median price for an existing home rose 17.2% in the 12 months ending in March 2021, to $329,100, according to the NAR. At March’s sales pace, only a 2.1-month supply of homes was available, near a record low.Not only are for-sale signs short-lived, they’re also an endangered species.Why there aren’t enough housesThe housing shortage sprang from numerous factors. Robert Dietz, chief economist for the NAHB, blames the shortfall on “the five Ls”:Lack of skilled labor.Not enough developed lots to build on.The cost of loans to finance construction.Prices for lumber and other materials.Laws and regulations.That last item includes zoning and building codes, labor laws, requirements to set aside green spaces in developments, and “things like exclusionary zoning that requires a minimum lot size, forcing buyers to buy more land than they otherwise would,” Dietz says.Dean Baker, senior economist for the Center for Economic Policy and Research, isn’t convinced that zoning bears much of the blame. “We didn’t suddenly get much more restrictive in say 2010, 2011, 2012, than what we had in 2004, 2005, 2006, when we were building 2 million units a year,” Baker says. “So I don’t think zoning explains the change.” He believes that builders underbuilt because they became cautious after the 2008 housing crash.Will the housing market crash again?In 2005, I was a reporter, and I wondered whether we were in a housing bubble. Most housing economists told me we weren’t. Baker was the exception.

New to the Market 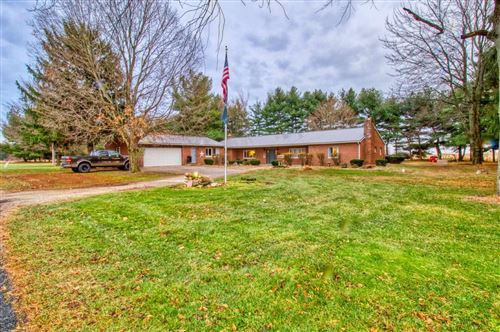 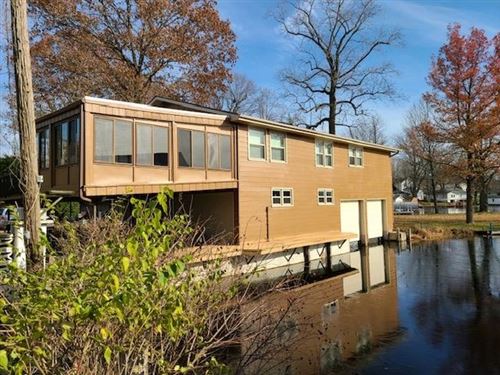 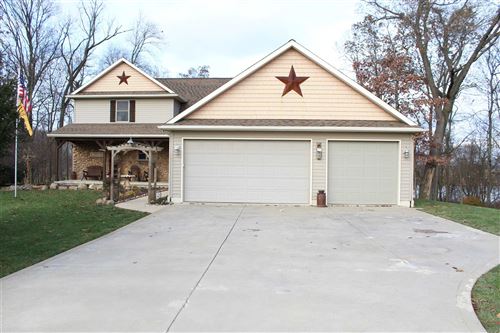 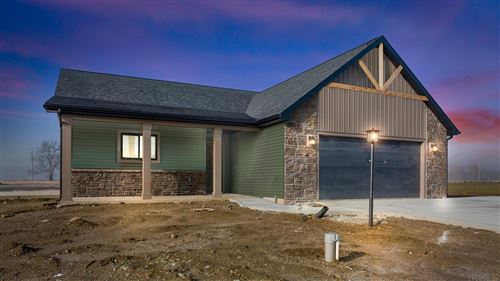